Warning: count(): Parameter must be an array or an object that implements Countable in /home/techne04/public_html/financialnewswires/wp-content/themes/wpex-spartan/inc/classes/custom-metaboxes/init.php on line 755 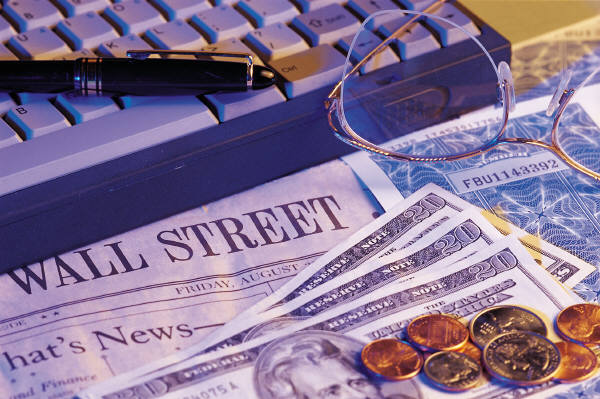 Every business owner will inevitably confront the question – how do I find new customers?

Two of the more popular marketing strategies are advertising and public relations, but how do these competing approaches compare against each other when it comes to the return on investment, also known as ROI?

“There is a common belief that PR is nebulous and impossible to measure,” said Mark Macias, owner of the top-rated PR firm, Macias PR. “That’s actually a misconception. There are many ways to measure the value of PR, identify whether a media campaign is successful and even identify the ROi on it.”

Macias PR just completed a meta-analysis comparison that assessed the ROI of marketing and PR. Their team researched indepedent reports and statistics, comparing the costs for advertising and PR, then identifying their return.  The firm combed data from sources ranging from Neilson studies to research case studies that had calculated the ROI difference between PR and Advertising.

Statistics from the meta-analysis support what most business owners already suspect: consumers have grown increasingly leery of ads both online and on TV. This trend has caused the reach and effectiveness of ads to decline significantly, while the influence of stories within the media, also known as PR, have grown.

A few of the surprising findings from their research includes:

*86 percent of consumers skip commercials on TV, according to the Guardian.

*50 percent of all online ad clicks are accidental, according to Business Insider.

*PR is 90 percent more effective than advertising, according to a Nielson report.

Their case study found that a $500 dollar budget from a PR media campaign would have cost $5,000 under an ad campaign, while producing the same number of downloads. In this case, PR proved to have an ROI that was roughly 10 times better than advertising.

Macias PR was selected as the 2015 “PR Consultant Firm of the Year – USA” by Finance Monthly, so not all PR firms should be measured under this same ROI standard. The meta analysis was put into an infographic to help business owners better visualize the difference between PR and Advertising and to gain a more concrete understanding of the ROI differences each strategy can produce, which you can view by clicking here.

The post Analysis: The ROI of PR vs Advertising appeared first on US Newswires.